Who in Belarus says that it is difficult to give birth? The uncoupling of the Vitebsk case

Too often women blame themselves for
what they perceive as their failure instead of
understanding that the real failure lies with
the current system of centralised, over-medicalised,
the care that fails to provide women with the support
they need to enable them to have a normal birth.
~ Beverley A Lawrence Beech,
Hon Chair of Association for Improvements
in the Maternity Services (AIMS)1977-2017

The online petition “We demand the acquittal of a mother who suffered an unplanned home birth and lost her baby that subsequently died in a hospital!” The Belarusan mother Anna Polyn on change.org has been supported by over 173,000 people! The case got a global international response. We could not stand aside!

On September 7, 2017, Olga Stepanova, a resident of the Russian Federation and Belarus, had an unplanned homebirth and subsequently lost the baby girl in the hospital. She was judged guilty of negligence.

The trial court’s sentence was “six months deprivation of liberty”. Olga spent 2 months in an isolation ward while the legal investigation in Vitebsk (Belarus) took place.

The story contains many questions, and Svetlana Demyanova-Ponomarenko tried to examine it in her article “Who in Belarus says that it’s difficult to give birth?” (in Russian). Svetlana could not remain indifferent as she had a great experience in protecting her baby’s rights after her own homebirth.

Svetlana writes, “It became obvious to me that in Olga’s case doctors from the ambulance and the hospital tried to cover up their professional negligence. The doctors refused to admit that it was a precipitated unplanned labour blaming Olga’s homebirth (because she gave birth to her first daughter in Russia at home with her husband 2 years ago). The ambulance took 40 minutes for 1.5 km! Moreover, Olga’s mother called it twice by phone, and afterwards, the notes about it disappeared from the ambulance controller (while the calls were fixed in Olga’s mobile). As soon as Olga decided to bring her dead baby to Russia for the physical examination (peer review), she was arrested and jailed without the possibility of burying her baby. The lawsuit was declared non-public (closed) despite Olga’s protests.”

Svetlana involved the Russian expert of Miracle in the Heart social project, a lawyer RuslanTrofimov, and a Belarusan lawyer and an activist Veronica Zavjalova, to help, as well as calling our subscribers to sign the online petition and to send words of support to Olga while she was in the isolation ward in Vitebsk. So, warm words flew to Olga from Russia, Ukraine, Belarus, Australia, and Italy! Thank you so much, amazing moms and the project experts!

Svetlana asked Olga’s Stepanova’s husband to print the emails out and to pass them in Olga’s cell in order to inspire and support her. Olga had been separated from her 2-year-old daughter (whom she breastfed for 2 years) for 4 months in the isolation ward, and has been restoring relations with her still…

After the judicial sitting and the guilty verdict, in desperation, Olga shot a video-address to the President of Belarus Alexander Lukashenko, where she denounced all the doctors (Olga forswore her confidentiality of data). She was afraid that because of the non-public case, she would be jailed for 6 months, and the doctors and Office of Public Prosecutor would create a legal baseline case to make homebirth illegal and make parents criminally responsible. Moreover, the same ruling might apply to all unexpected out of the hospital labours in Belarus!

The trial court’s sentence has been cancelled after Olga’s appeal and massive protests of Belarusan parents in the mass media (including Miracle in the Heart project). It is probably an unprecedented case for Belarus (as Olga’s advocate says), and we are so happy! Remarkably, Belarus is the only country in Europe that is not a member of the Council of Europe. Correspondingly, it is outside the jurisdiction of the European Court of Human Rights based in Strasburg. Thus, the international legal system is unavailable for Belarusans. The system’s verdicts are optional and a voluntary standard…

The ancients said, “Where is dharma (‘right action’) that is victory”. We did our dharma and humanely. That is a true victory. 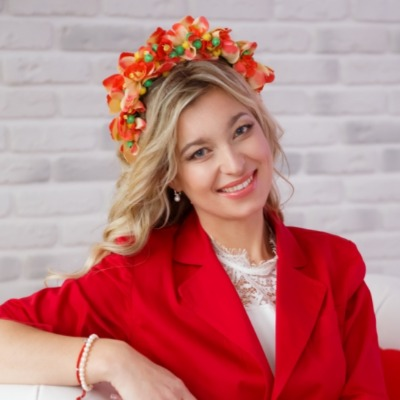 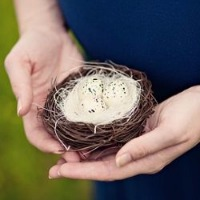 7 Fundamental Rights of Pregnant Women and Rights of Women in Childbirth in Russia. Legal Violations in the Antenatal Clinic and Maternity Hospital in Russia 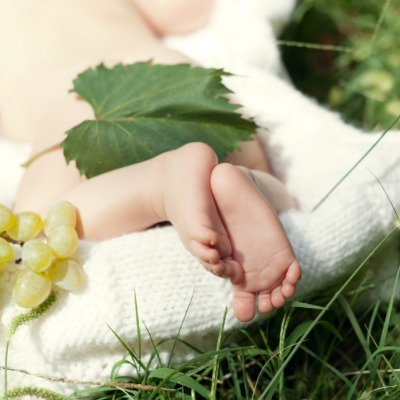 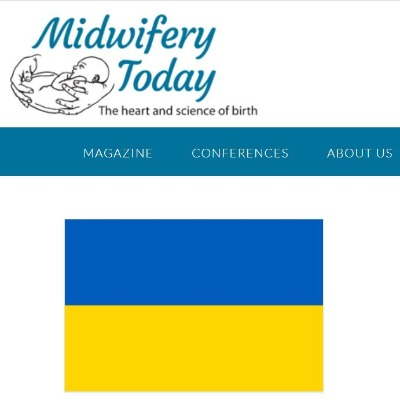 Social Miracle in the Heart Project is a Midwifery Today, Inc. Country Contact for Ukraine 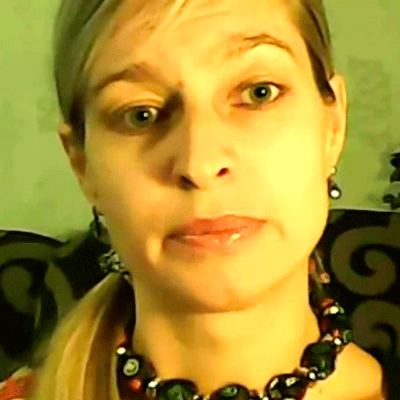 Homebirth Ward in the Maternity Hospital - the first one in Ukraine 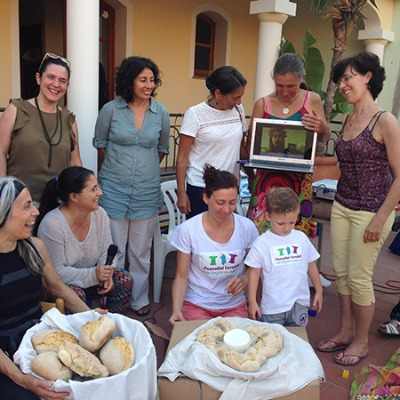 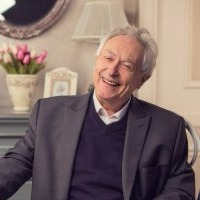 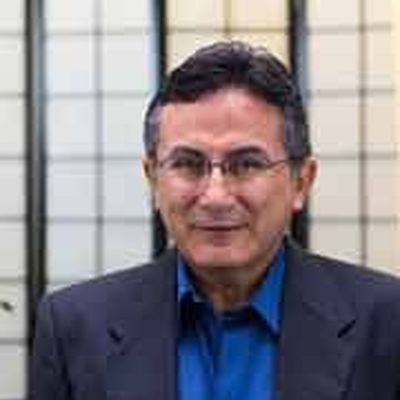 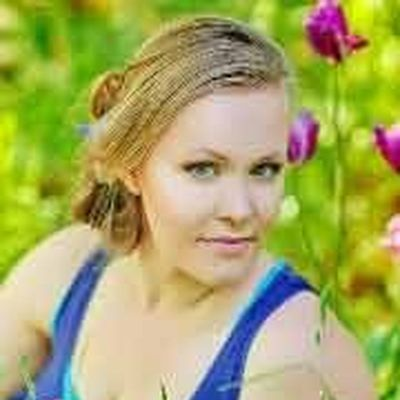 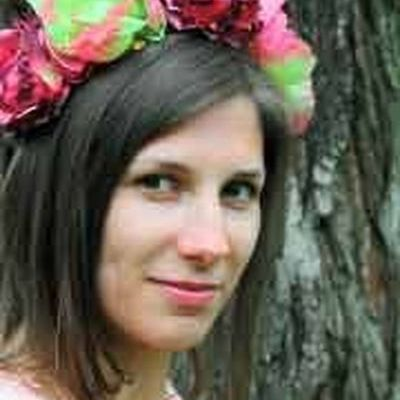