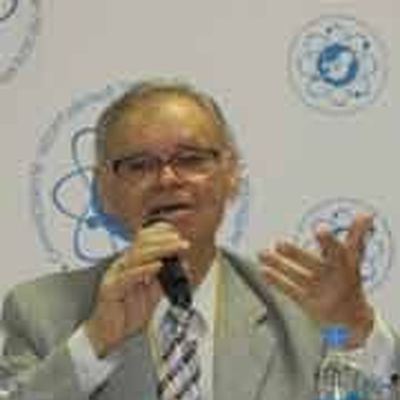 A professional primarily working in natural childbirth and/or conscious parenting
perinatal psychologist
friendly physician
psychologist
Grigori is an obstetrician, MD, professor, one of the leading professionals in prenatal and perinatal psychology and medicine in the world (House of Scientists Haifa and The Interdisciplinary Clinical Center, University of Haifa) (Israel). He is a head of Prenatal and Perinatal Psychology Department of Integrative Research Institute (Israel), an honorary professor and an honorary chief of Ivanov State Medical Academy) (Russia). He is a founder and the first President of the Russian Association of Perinatal Psychology and Medicine, a correspondent member of the International Academy of Ecology and Safety of Human and Nature, Board member of International Society for Prenatal and Perinatal Psychology and Medicine - ISPPM), a member of Israel Association of Inventors and Drafters.

Grigori possesses a honorary degree ‘Honoured Inventor of USSR’. He is an author of over 250 scientific publications (over 100 of them are dedicated to pre and perinatal psychology) and his book ‘Phenomenon of Violence’ (in Russian and English), translator to Russian and editor of the books of D.Chamberlain, A.Kafkalides, L. Janus.

Grigori is an author of the Conception of Wave mechanisms of memory and information interchange between mother and her unborn child, which was awarded by ISPPM (Elda Mazotti International Reward (2005).